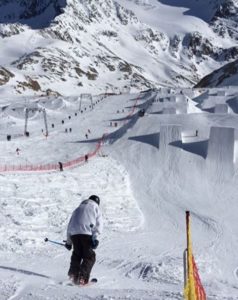 With this season’s training back in full swing at Bearsden on the dryslope, some of our big boy team athletes have spreading their love around the world on snow already, with GB Park and Pipe training in Stubai and early World Cup competitions kicking off pre Olympics in February. Matt and Chris McCormick both sessioned Stubai early this season before Matt competed in Big Air competitions and Chris competed in the Freeski Slopestyle World Cup in Stubai over last weekend. Chris landed a fantastic run including back to back doubles on the huge kickers, finishing 11th in his strong qualifier, narrowly missing finals, but still finishing as the highest placed British male in this event. 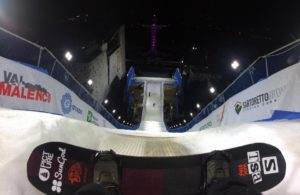 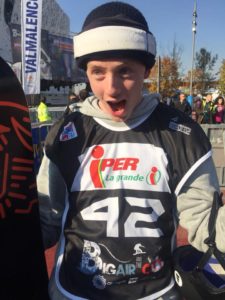 Brother Matt has been absolutely sending it over the massive Snowboard Big Air setups in both Milan earlier this month and in Beijing on Friday. In Italy, Matt landed a huge and techie cab 12 ( for the oldies, that’s a going backwards 3 and a half full rotations) to finish 7th in his qualifier with a world level score of 73.

Closer to home, some of the team were invited down to the Telegraph Ski and Snowboard show in London at the end of October, with Lewis Moore riding demo’s from the Thursday on the big 50 foot kicker built in Battersea Park, before stomping some backflips and a 900 in the Brits competition on the Friday night, leading to the other riders giving him their medals! Both he and Olivia Burke competed in the Big Air Event on the Saturday, with Olivia spinning big 3’s and 5’s off the steep kicker for her to take home some prize money for 3rd. Luke Burke competed in the Planks Grassroots Rail Jam, getting through to Finals and all of the riders competed in the London Ride on the kicker the next day. 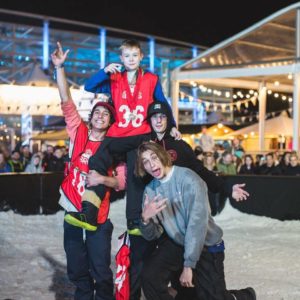 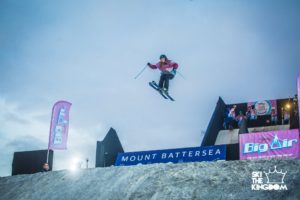 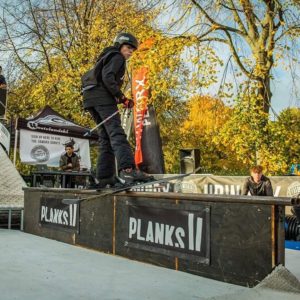 Roll on the Winter!