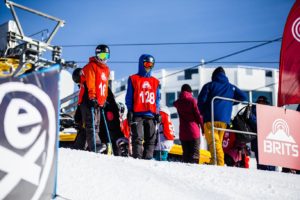 This winter of massive snowfalls saw an interesting time in Laax, Switzerland, the mecca of Freestyle Snowsports in Europe. With many of the main GB team training there all season, including a number of our own from Bearsden, they had to contend with many low vis days, closed parks and powder days throughout the season… but this didn’t stop them putting down some huge tricks with progression shown across the board. In snowboarding, Matt McCormick competed on the World Cup scene with some great results as well as being on the full team, with a journey to PyeongChang  as Olympic reserve this year.  Ciaran Tucker had a great season in Laax, stepping up and landing both way doubles on the huge Laax prolline. Our skiers Chris McCormick and Harris Booth, also on the World Cup scene, absolutely killed it, spinning various doubles both regular and switch. Enough to make them dominate in the Brits Slopestyle, with Chris taking top spot and Harris 3rd overall. Earlier in the season, poor Kyle Jenkins was critical inches off landing a road gap, resulting in a season ending smashed heel. It is healing well now and look to see Kyle back next year!

As well as bringing home a number of medals right across the board, our younger athletes also showed huge progression this year, with a number of them going out to Laax for a week Pathway camp before the week of The Brits Freestyle Champions. In snowboarding, Leon Drynan and Lewis Moore both hit the Pro Jump in training landing back 9’s, as well as spinning 7’s on the Mediums in competition. Leon took 2nd U16 Slopestyle with Lewis taking 3rd, and Lewis also taking 3rd U16 in Big Air with Leon in 4th. Fraser Jamieson made his first visit out, and as well as tweaking a nice method out for the GB P&P Photographer, Fraser took 2nd in the U16s in Halfpipe. Lara Carbrera also stepped up in training progression, with a back board pretzel on a rail in P60 as well as taking 2nd U16 Slopestyle and 1st U16 Halfpipe. Holly Smith had a great time in Snowboard Cross, taking 1st in the U16’s but then later in week had an unfortunate incident after her 1st slopestyle run, breaking her collar bone. All operated on there and now healing well.

In skiing Olivia and Luke Burke also hit the big jumps in the Pro line in training and both did 7’s on the mediums in Competition, giving Olivia 2nd in the U16s in Big Air, Halfpipe and Slopestyle, as well as 2nd Overall in Slopestyle and 3rd overall in Big Air and Halfpipe. After a crash, a visit to hospital and a couple of days off in the 1st week, Luke came back to place 4th U16s in Big Air, Halfpipe and Slopestyle. On his first trip out, Flynn Abu Rajab did really well to hit the big park, spinning a nice 3 off the medium jump despite his knees giving him some issues over the last months with growing pains.

We even had a representation of 3 Bearsden “Masters” this year (using that term very loosely..) with fast ex President Gerry McCormick getting through to the final and coming 4th in a very full and competitive Skiercross. Freestyle Conveyor Neil Burke managed the hat-rick with 1st place in Big Air, Halfpipe and Slopestyle and Rashid Abu Rajab in his 1st Brits taking 2nd in Slopestyle! Fortunately these 3 have real jobs and are not relying on this as a career…

Well done to everyone for pushing it and coming back with new tricks and skills.. ready to bring it on for Championship Ski and Snowboard this summer! 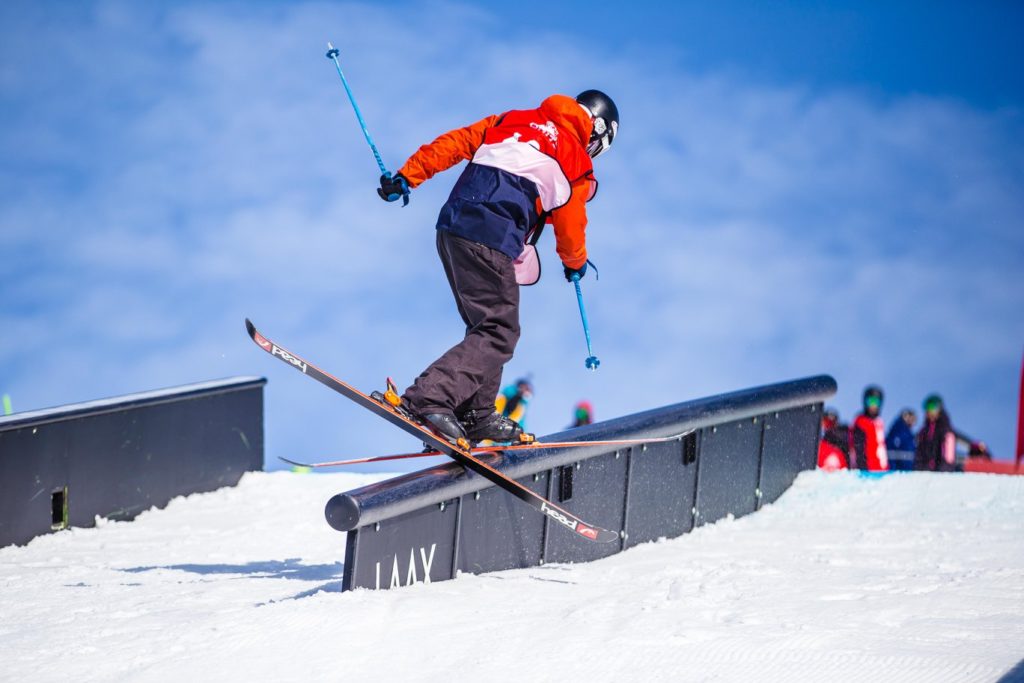 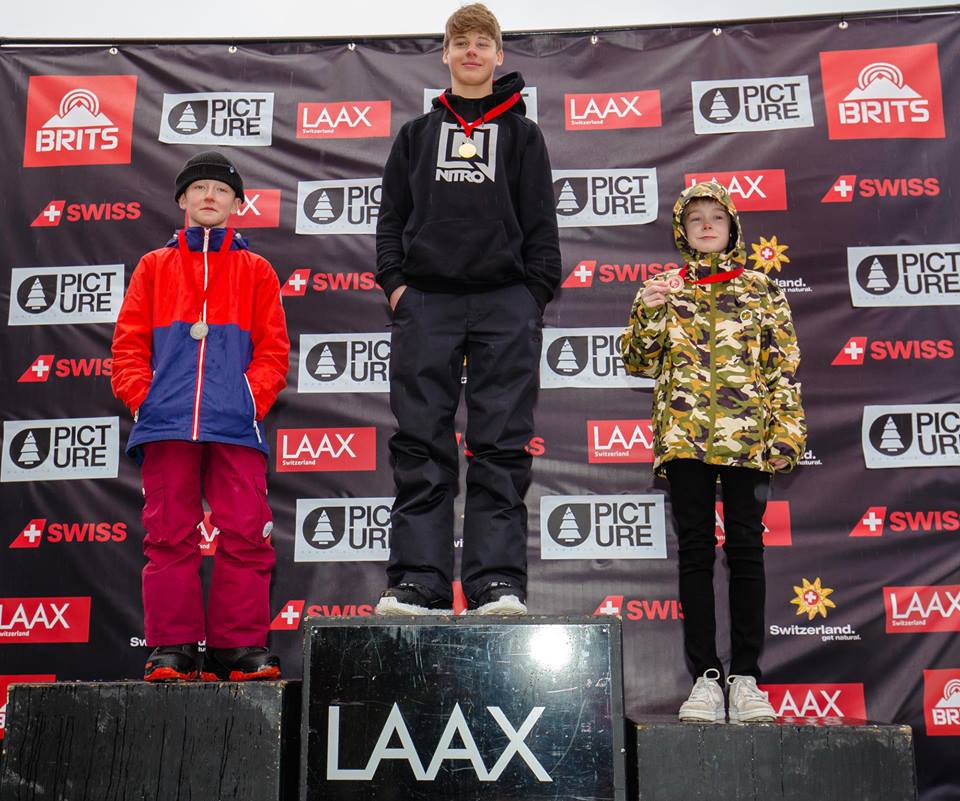 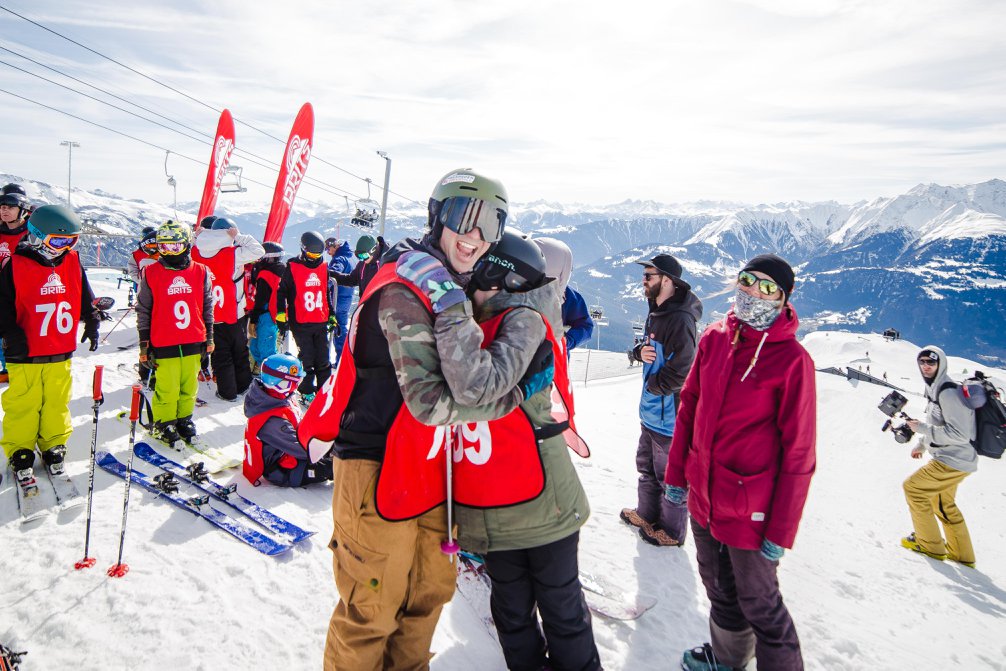 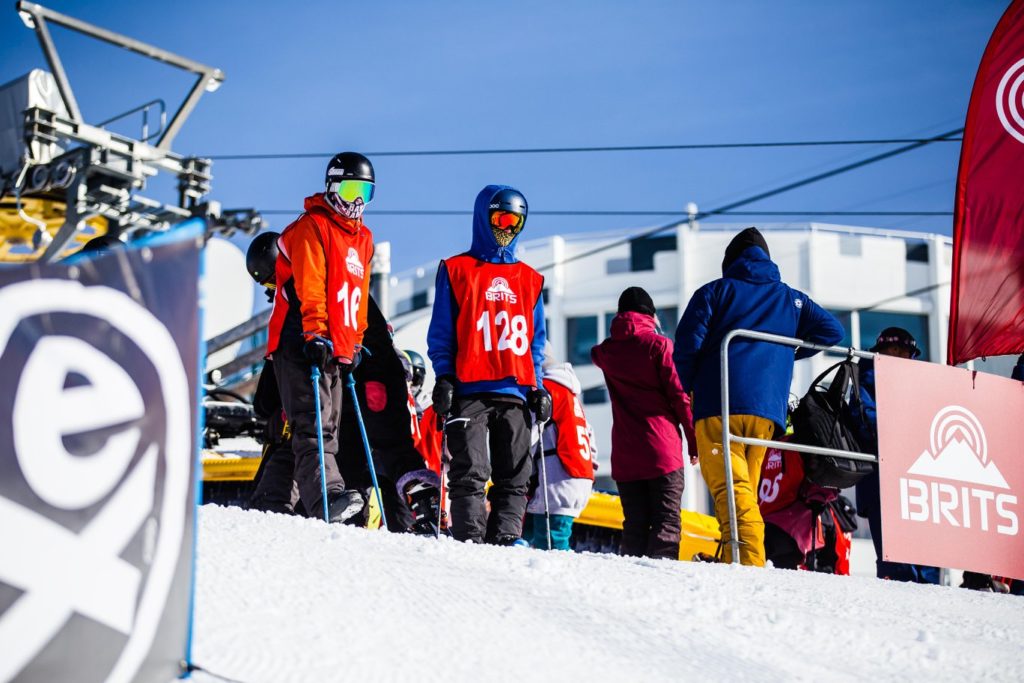 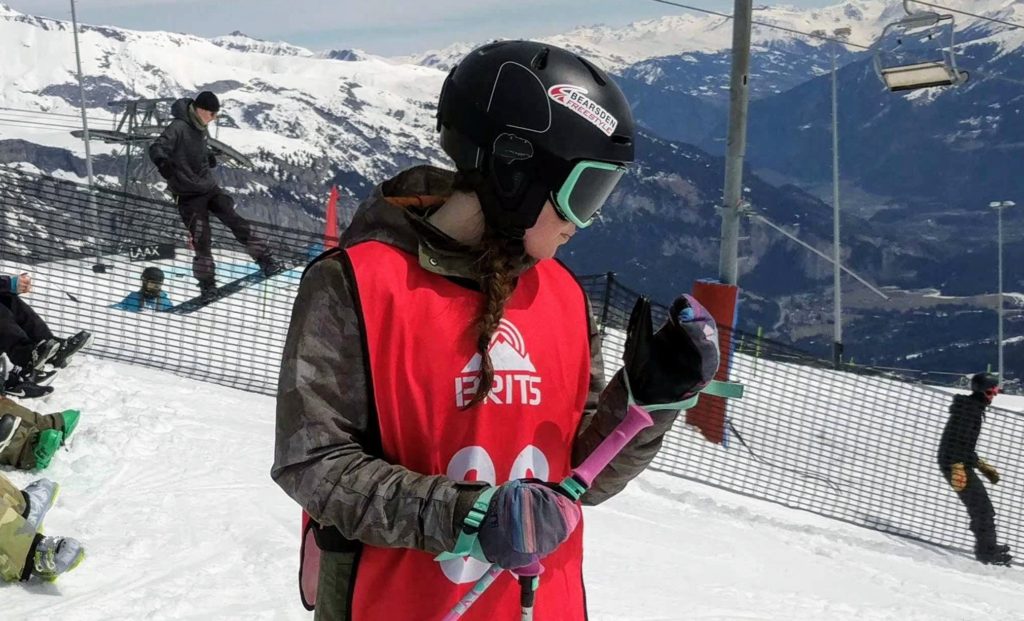 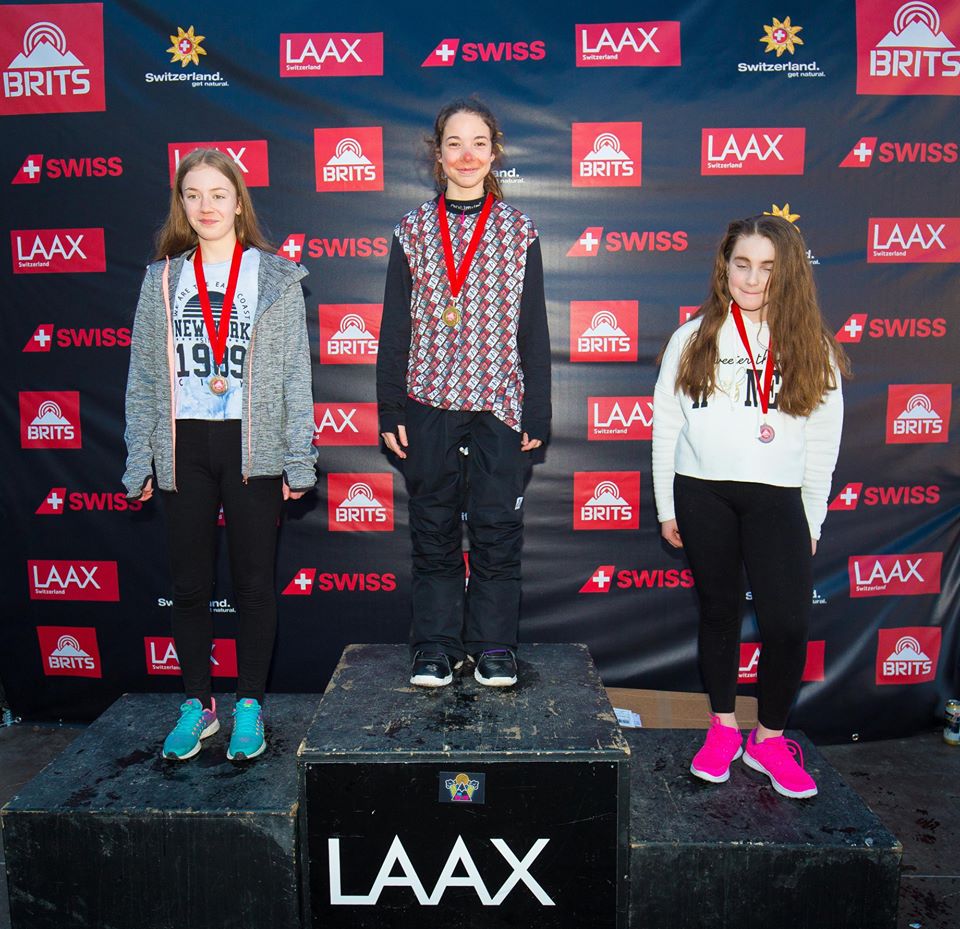 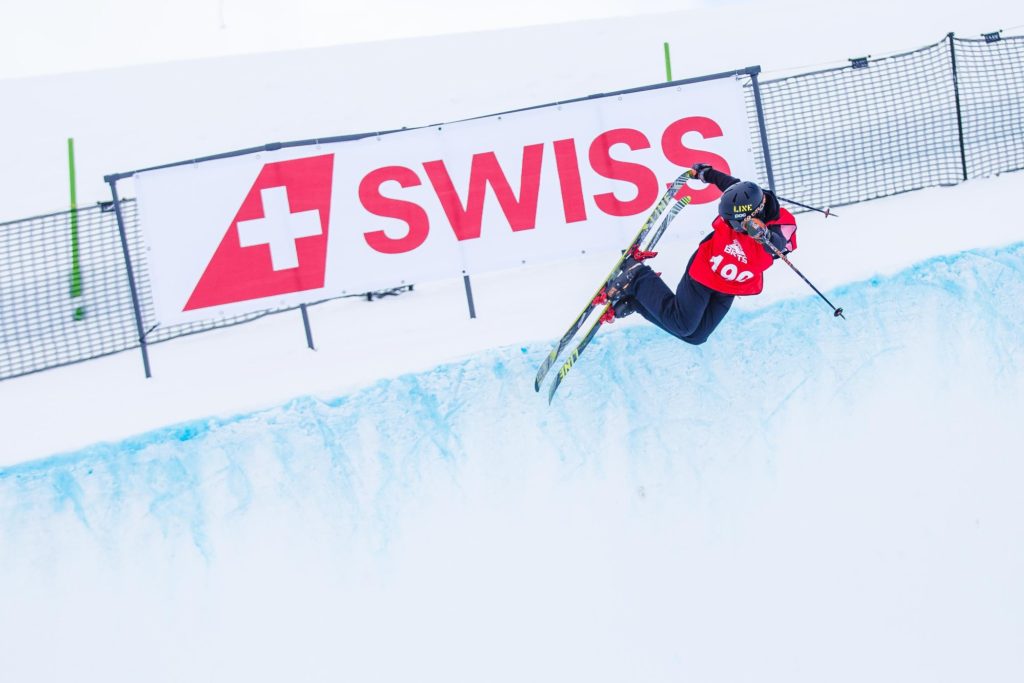 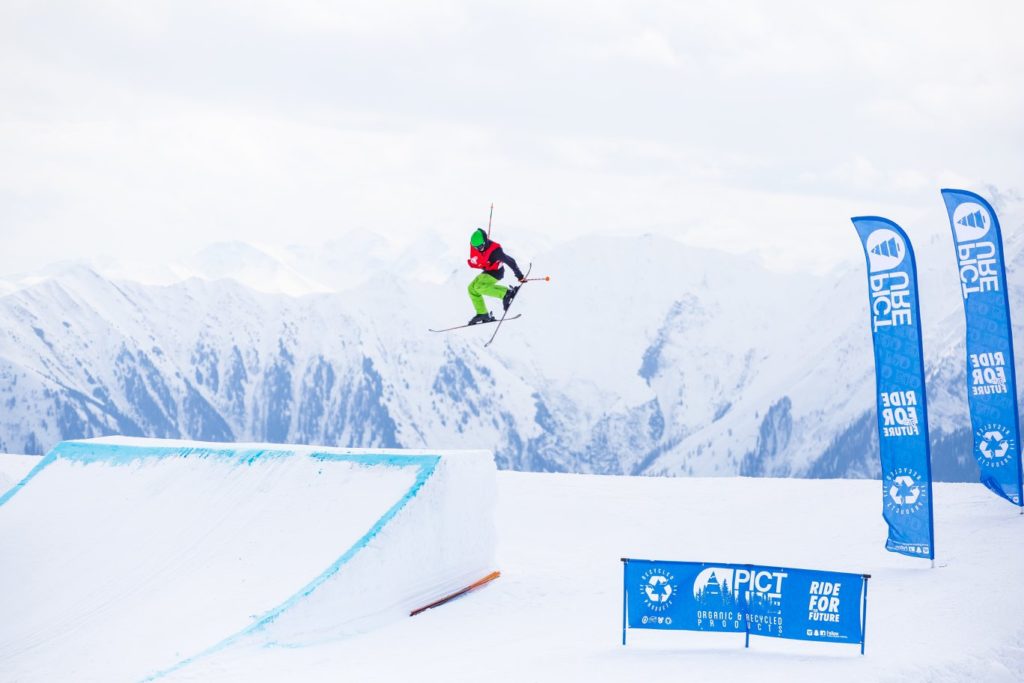 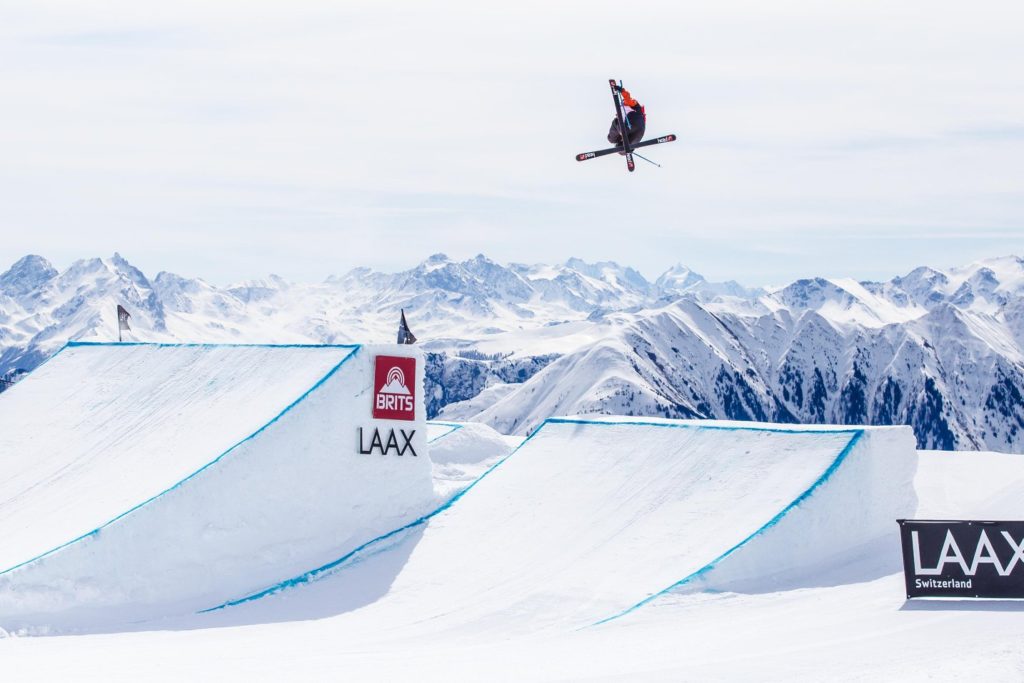 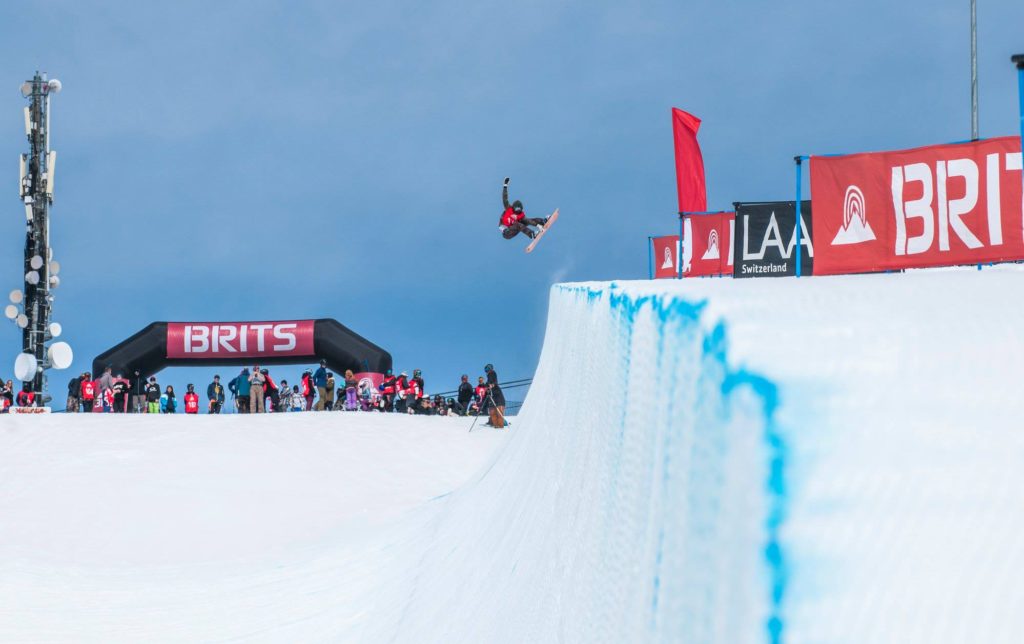 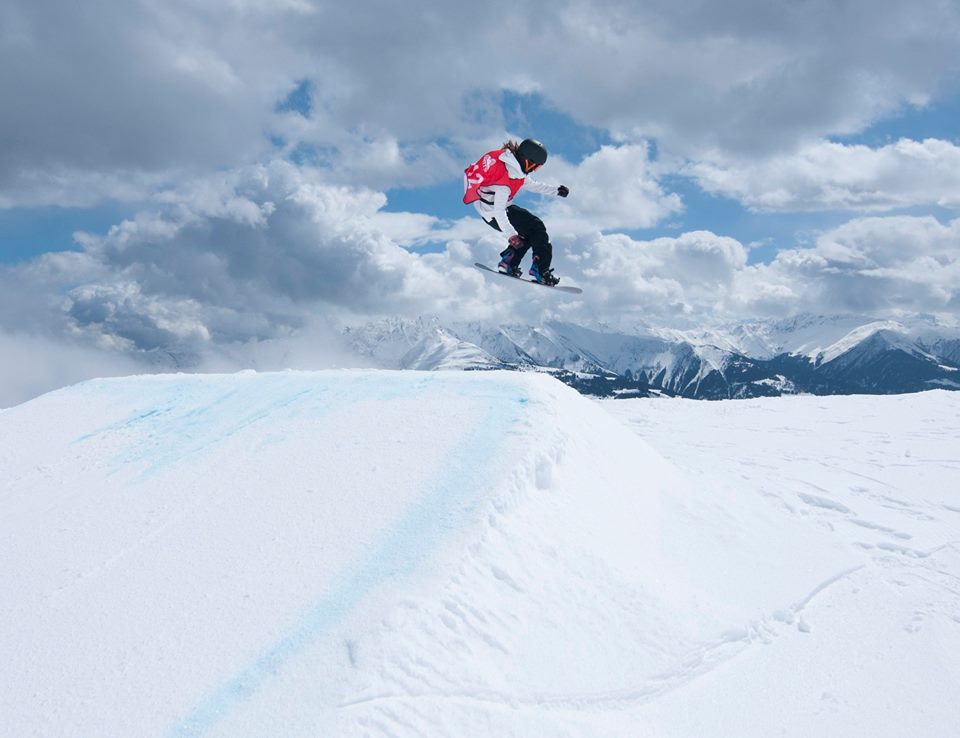 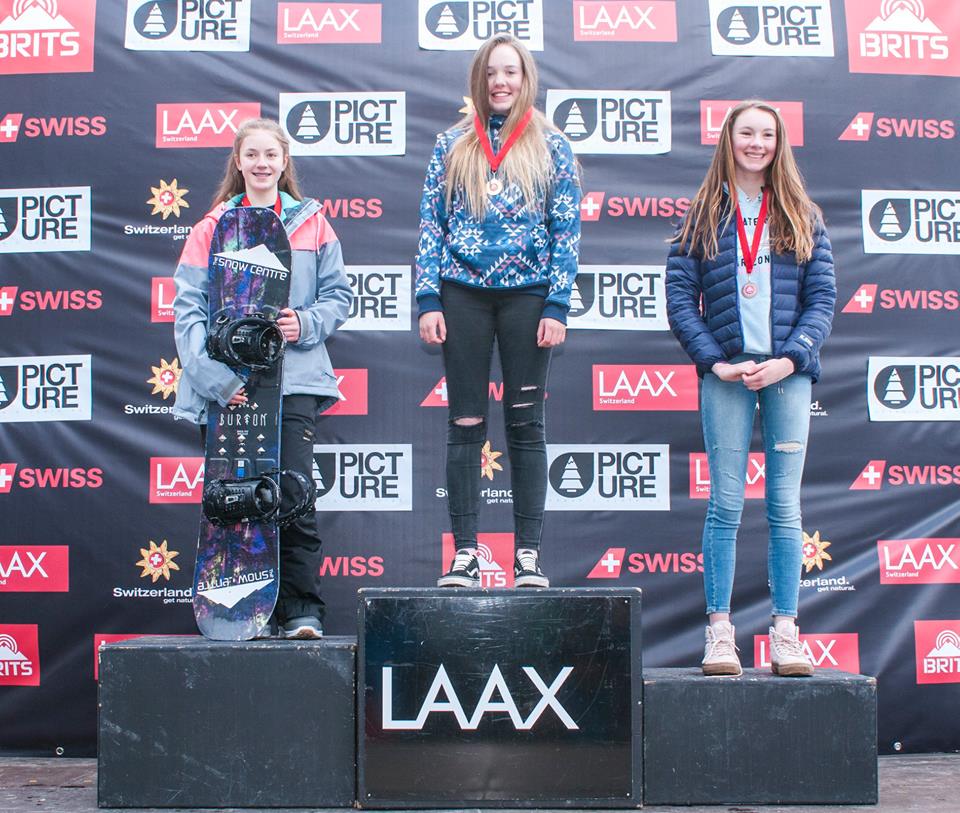 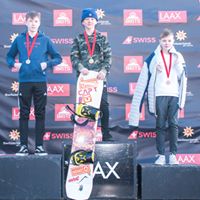 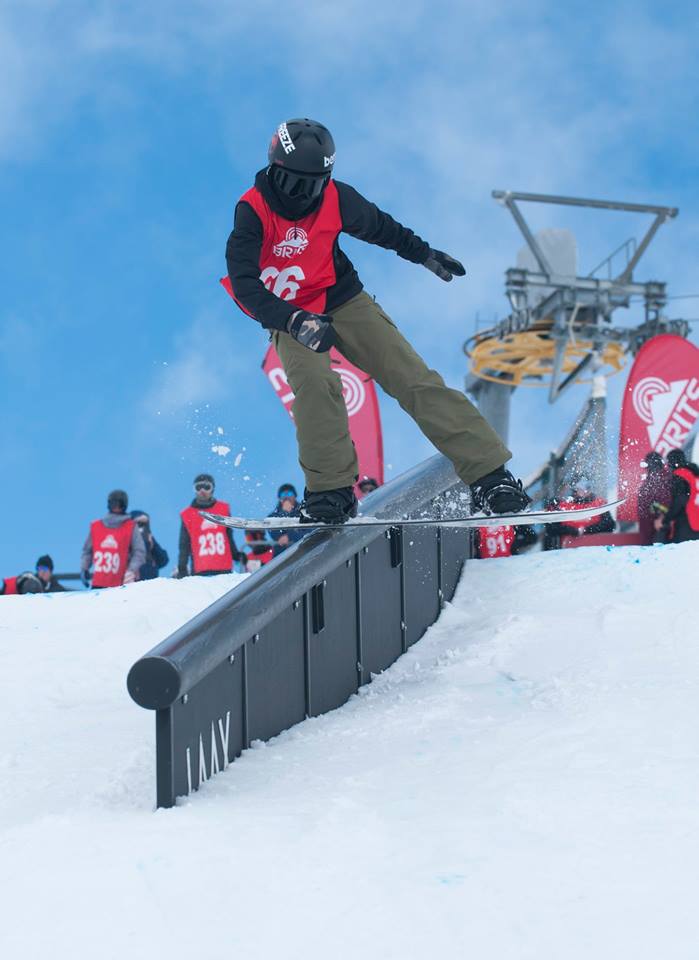 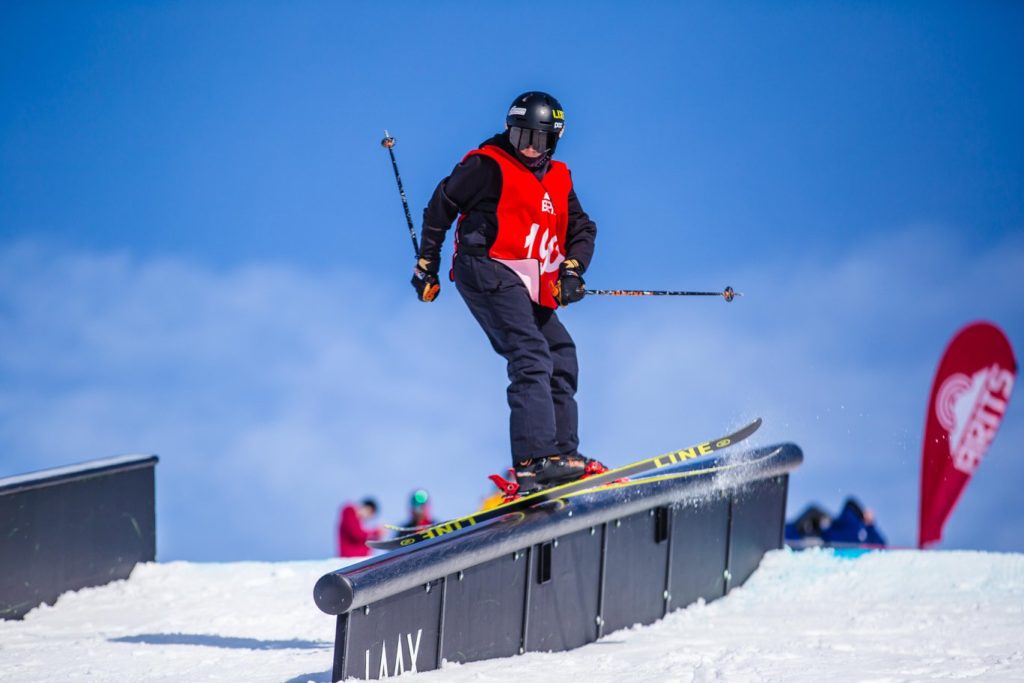 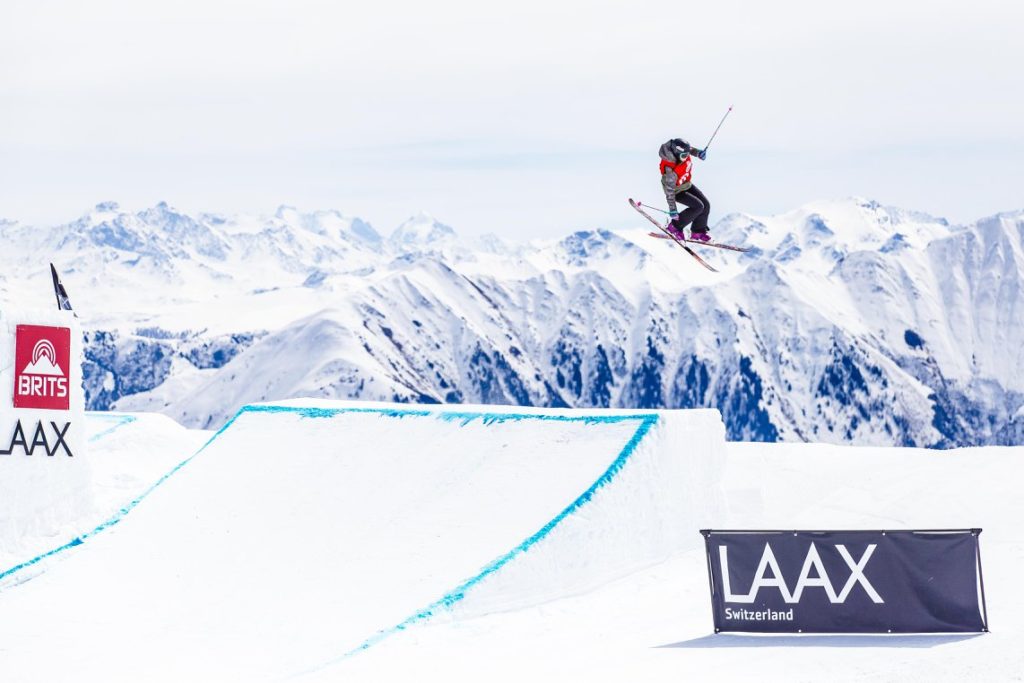